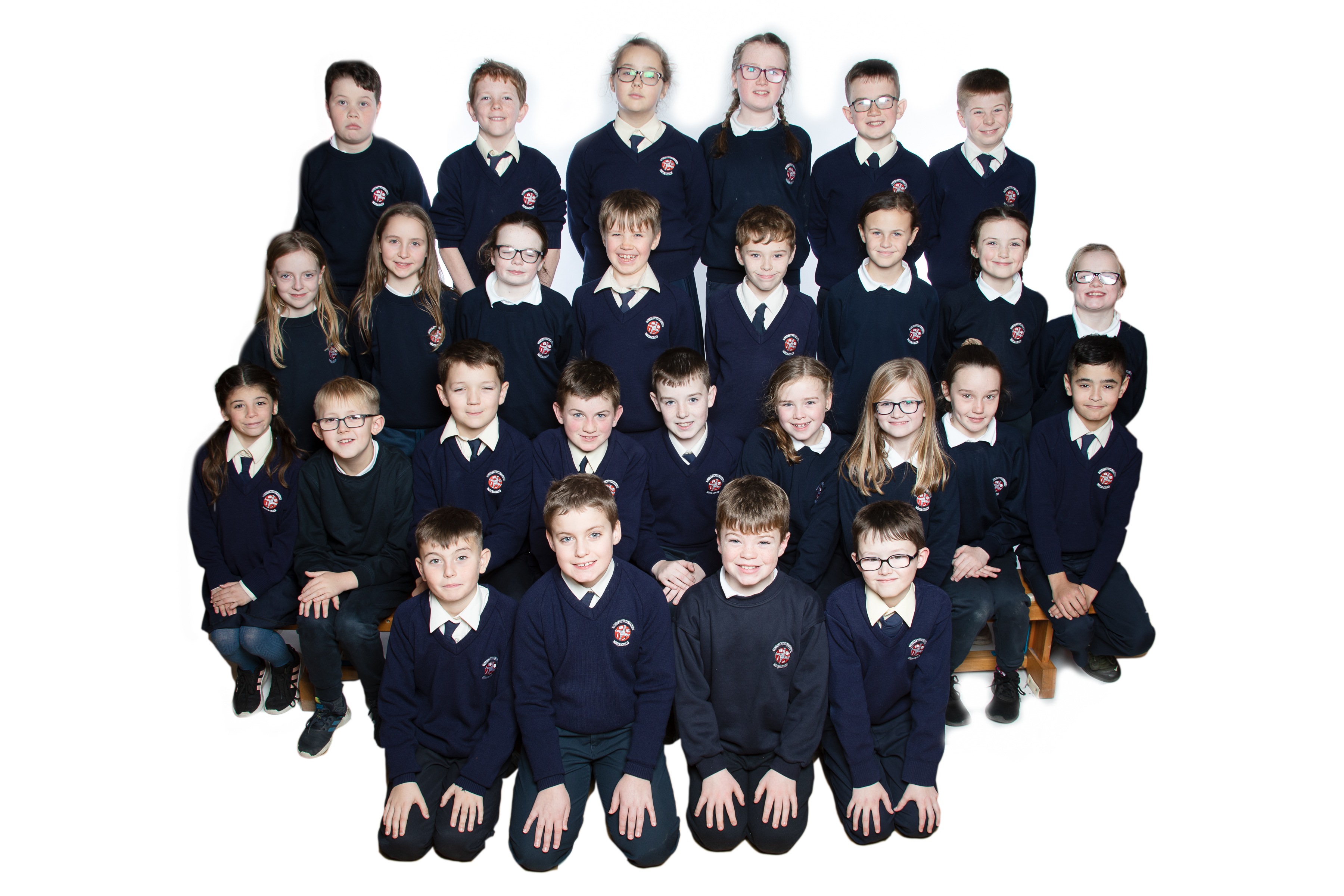 On Friday, 4th class held a debate entitled, “Children under the age of 12 should not be allowed to own a mobile phone.”

24 pupils split into two teams – one FOR the motion and one AGAINST – while the remaining 5 pupils volunteered to adjudicate the event.

After the opening speeches from the FOR and AGAINST side, there were rebuttals and summing up speeches by the two team captains. The judges then submitted their scorecards to reveal a narrow victory (372-366) for the AGAINST side (this was in contrast to the teacher’s scorecard which had the FOR side winning by a score of 66-64!)

The children were absolutely fantastic and worked extremely hard all week to produce what was a thrilling experience for all!