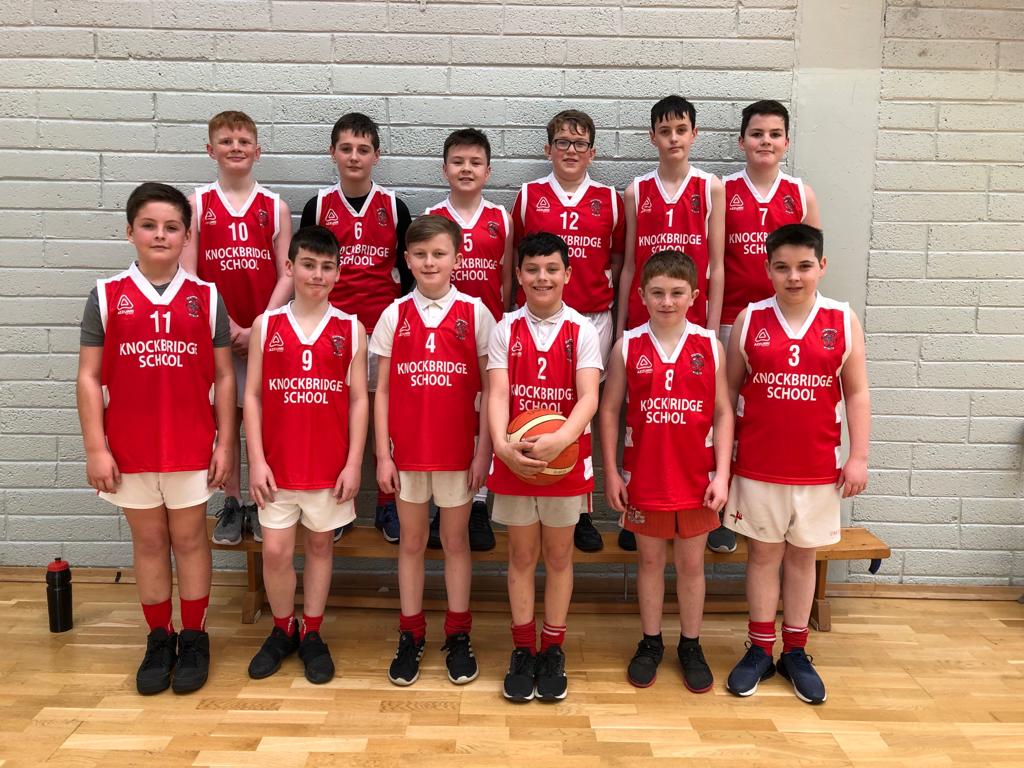 It’s been a very busy week in the school as the boys and girls of 4th, 5th and 6th classes competed in footballl, basketball and soccer competitions achieving success in all codes!

Last Tuesday, the boys 7-a-side football team were victorious in their opening Cumann na mBunscol All-county blitz with victories over Tallanstown, Haggardstown and St Oliver Plunkett NS. They have advanced to the semi-final next week where they will hope to repeat last year’s heroics in reaching the All-county final. The girls were out today as they had marvelous wins over Tallanstown and Haggardstown. Alas, in the last game they were narrowly defeated by a very strong St. Oliver Plunkett NS team but they have plenty to look forward to as the summer league begins in the coming weeks!

Last Thursday, two boys teams traveled to DKIT sport where they took part in the FAI Spar 5 a-side tournament. We are the current Louth champions and so were hoping to emulate last years achievement with a first round victory. While one team fell to two narrow defeats in their group yet had a resounding victory in their last game, our second team cruised through the group stage and won their play-off match to set up a County final blitz in DKIT Sport in two weeks time. 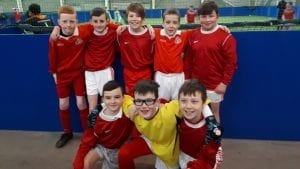 Yesterday, the boys and girls played their final basketball blitz of the year. Both teams have been diligently coached all year by Ms Clarke and Ms Conroy, and their hard work bore fruit as the boys went undefeated all year to retain the Tom Kindlon Cup, while the girls finished in third place overall in their league, suffering only two defeats throughout the entire campaign. Facing schools that have basketball teams in their area, the boys had two great victories on the day against Dromiskin and Ballapousta to claim the crown. This is a great testament to the dedication and coaching from the two 6th class teachers this year and Ms McGill last year! 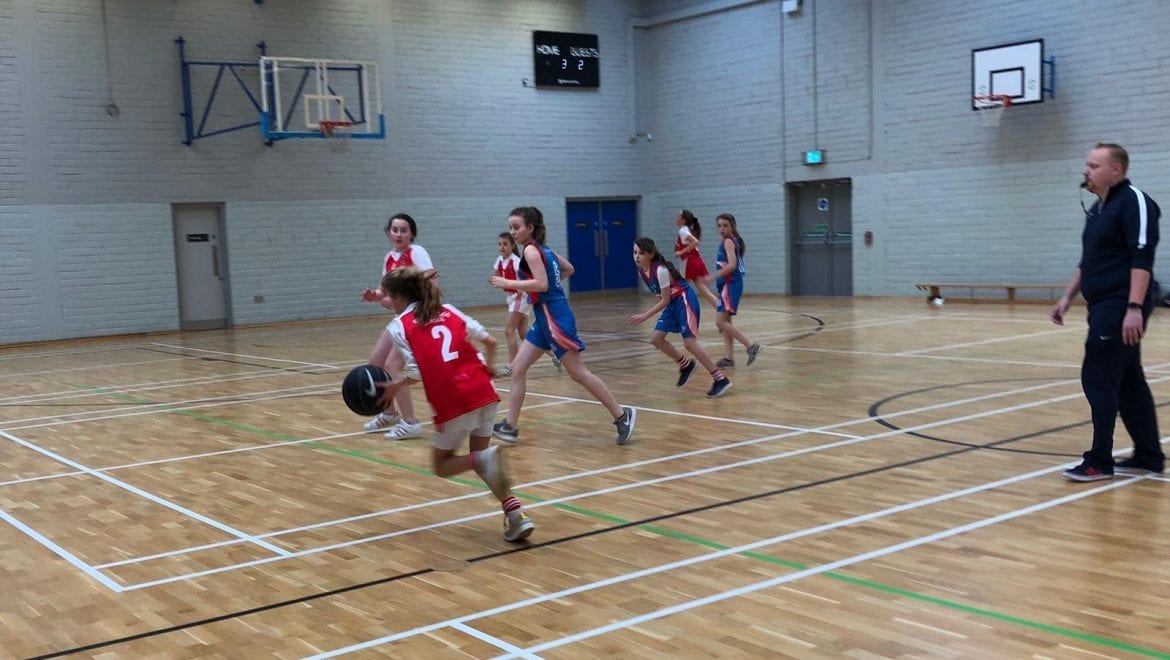 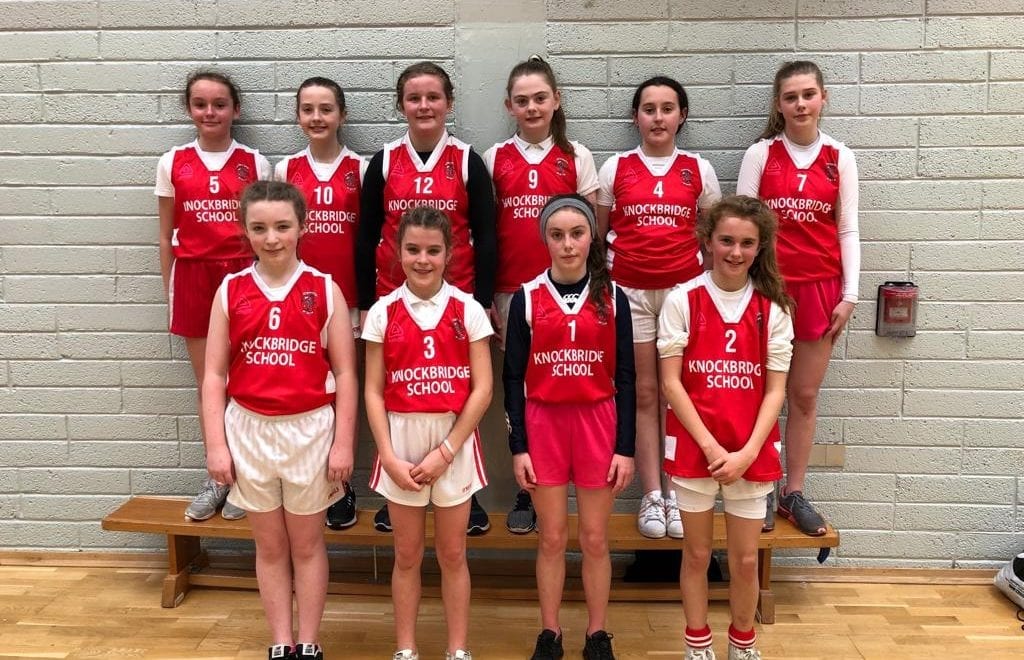 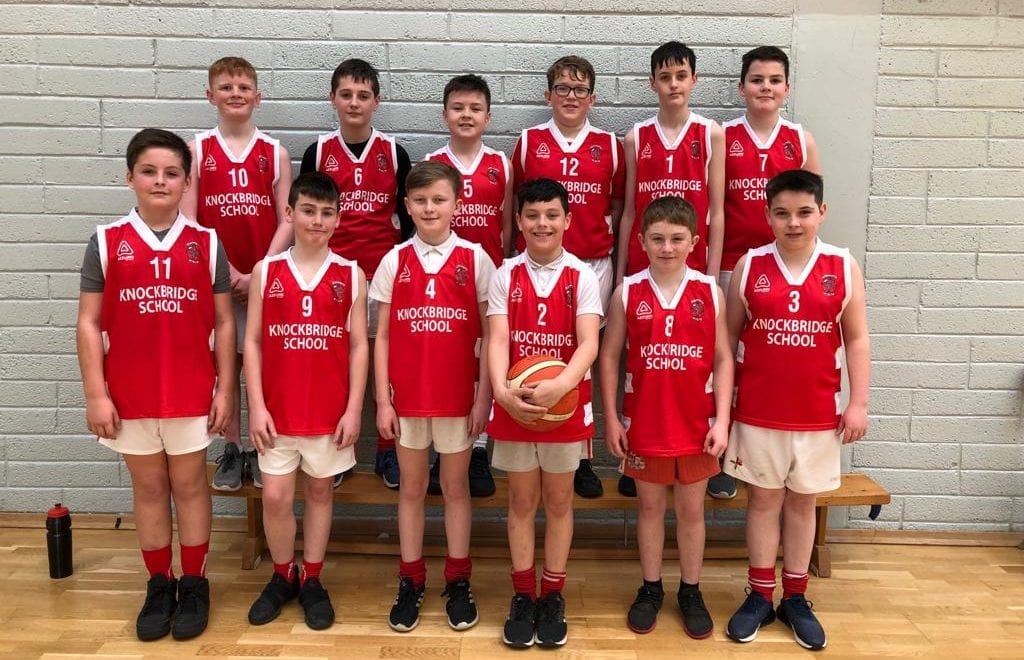 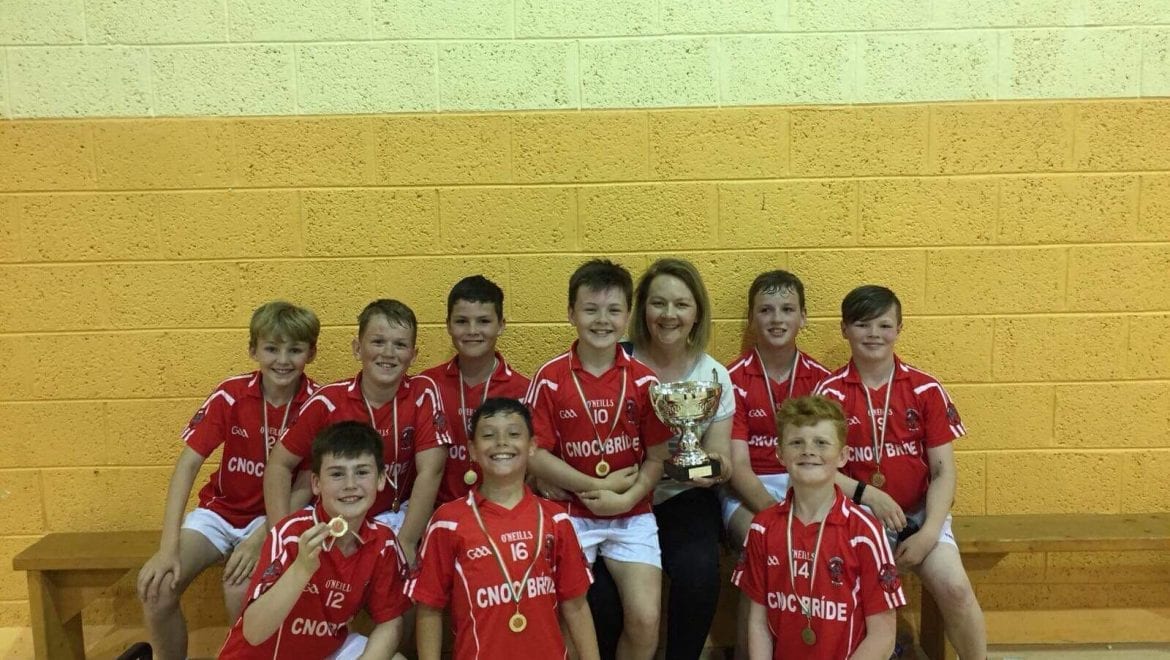