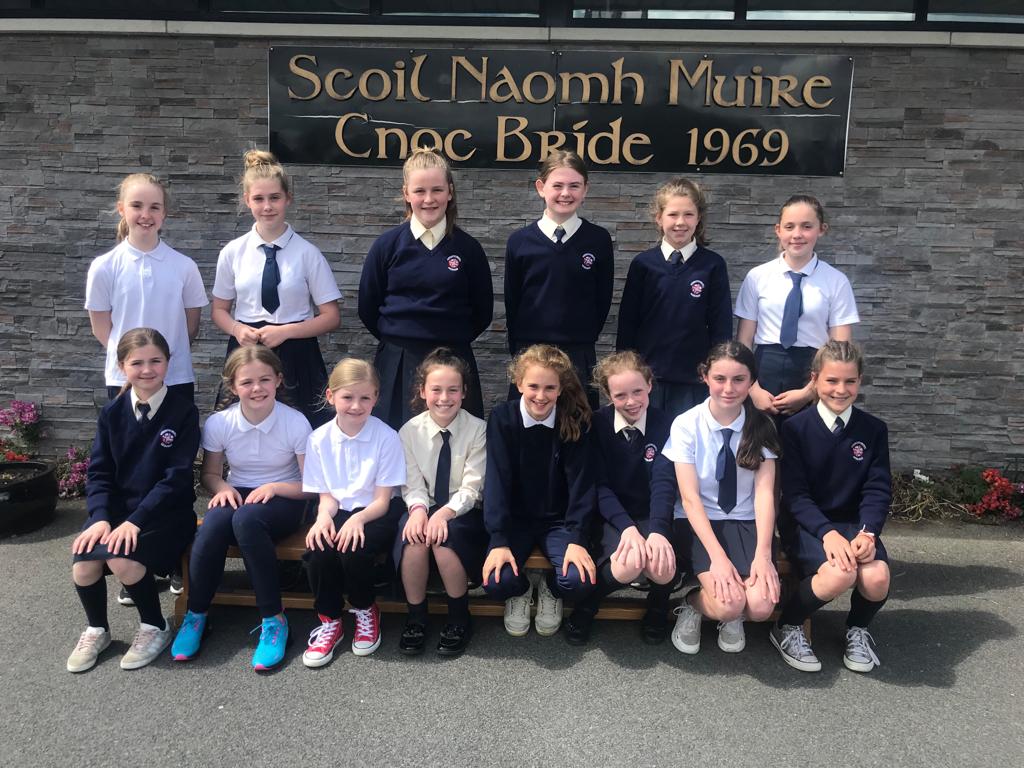 The sporting success continued this week in the school as two more teams were victorious in their respective competitions!

On Monday, the girls footballers played their Round 1 Blitz of the Sciath Mhic Giolla Eáin. Up against local rivals, Tallanstown, Dromiskin and Louth, the girls dug deep to win out in all three games, with the game against Dromiskin proving to be particularly close. As group winners they now march forward to a quarter-final match against one of the schools affiliated with the Geraldines club (St Francis, St Oliver Plunketts and Haggardstown.)

On the same day, the boys basketball team – who have already been crowned county champions earlier this year – played a tournament in Dundalk against local schools. The faced Gaelscoil, St Oliver Plunketts, Muchgrange and Tullydonnell. The first match was a nail-biter – going to sudden death shots – in which the boys held their nerves and took the win! There were good wins in the three remaining games to set up a semi-final match up next week against Dromiskin! 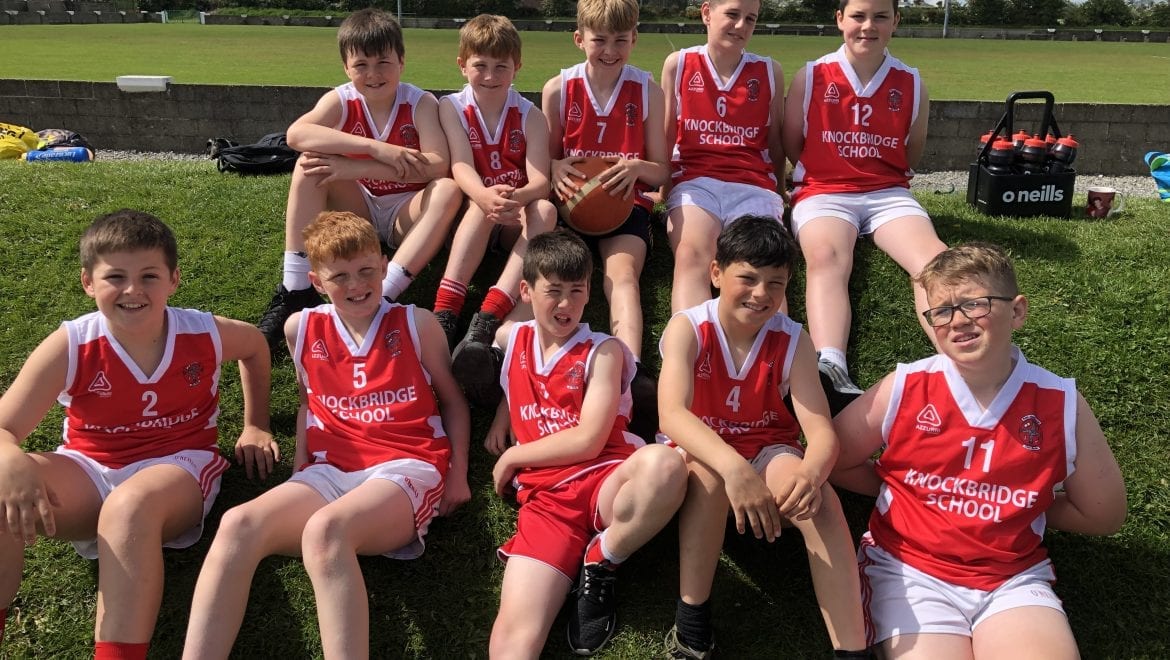 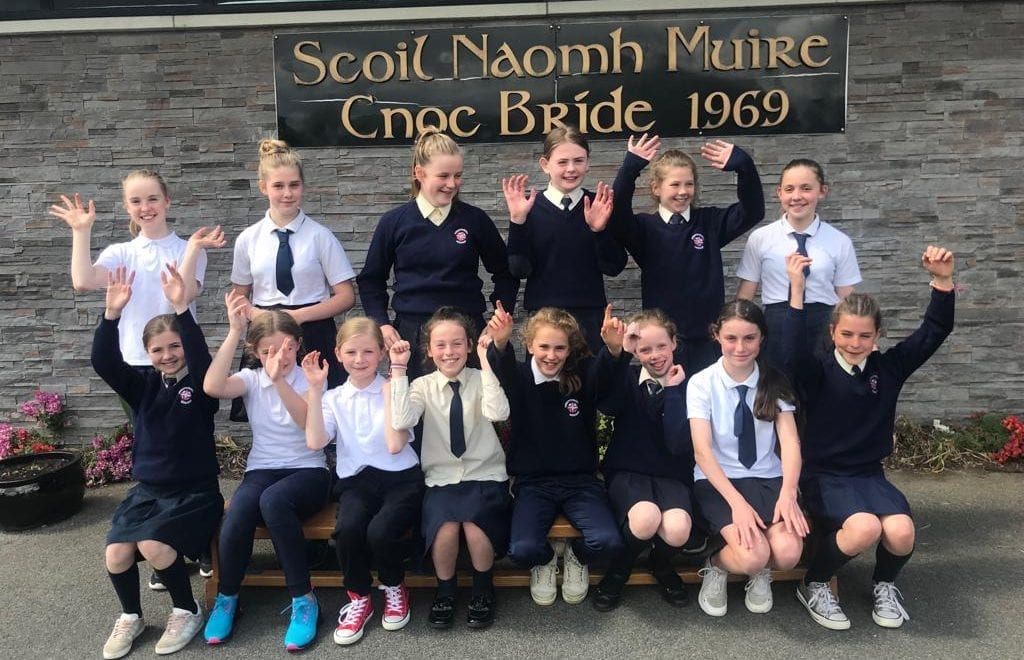 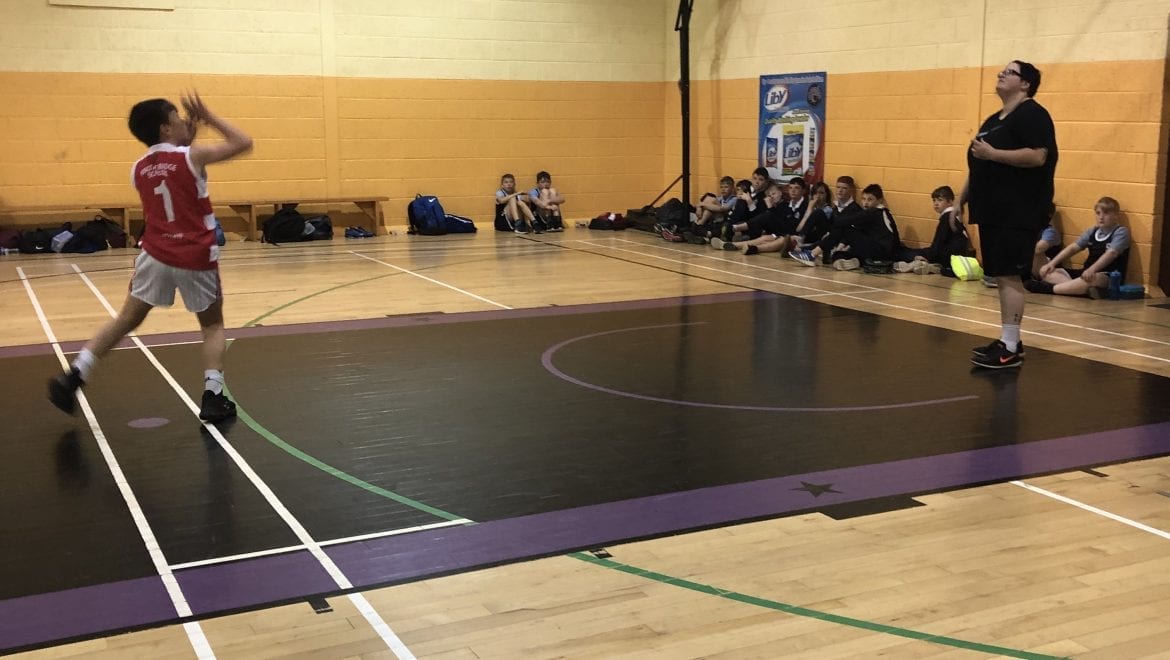 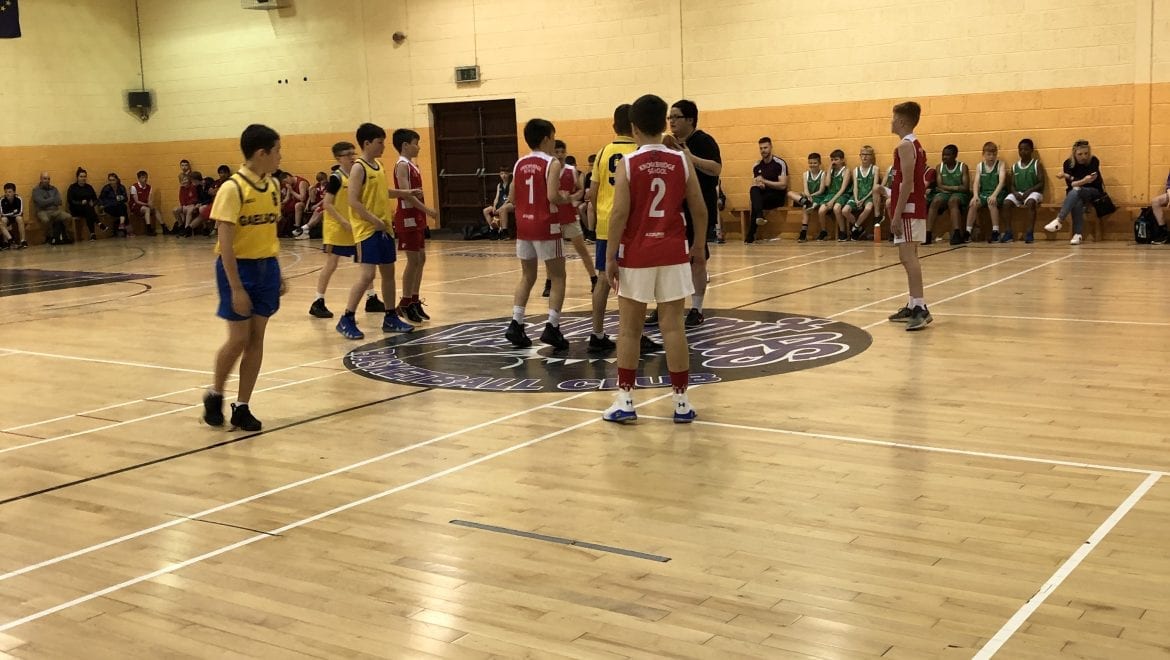